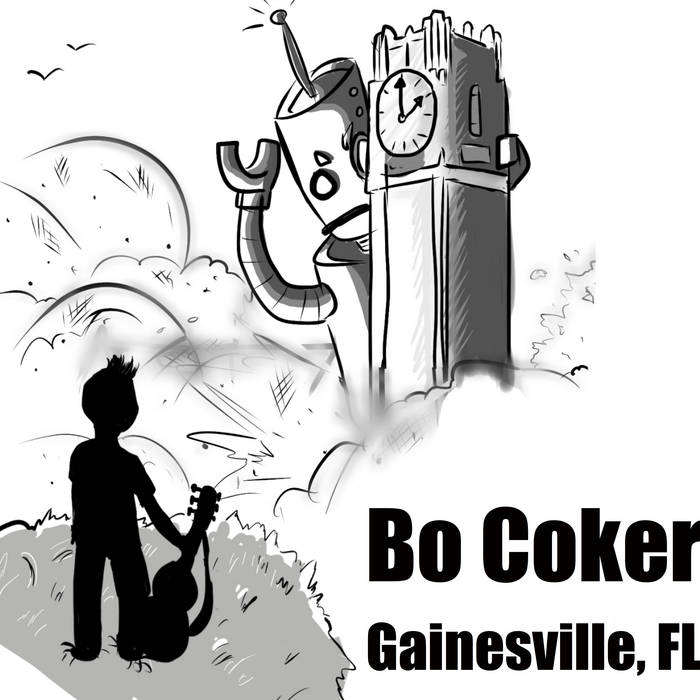 Special thanks to the following people and/or entities, without whose support this album never would have happened:

And, most especially to the person whose idea this whole project was and without whom it never would have been possible:

Bo is a solo acoustic artist from Gainesville, FL. He's been writing and recording his own music since 2005.

Bandcamp Daily  your guide to the world of Bandcamp

Benji B talks about his new compilation ‘Deviation Classics’